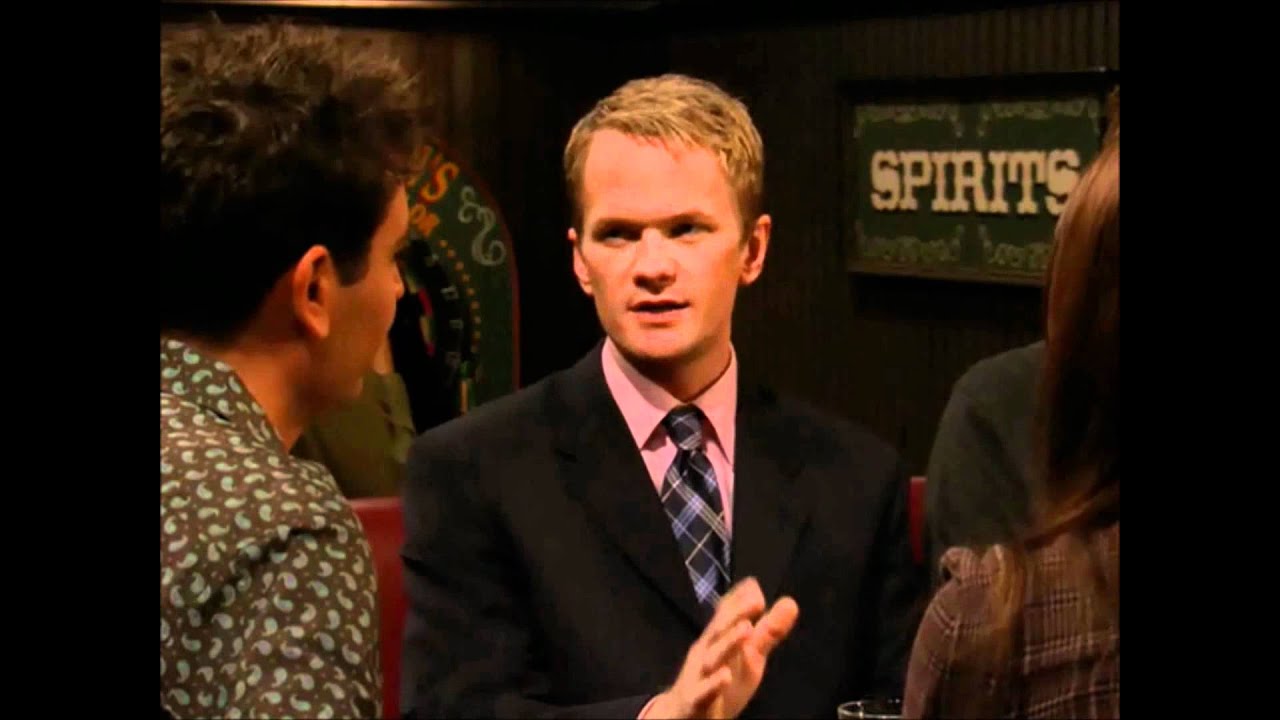 If either of us had met someone else that fall he went on a few dates, I probably would have with a little more time , that would still have been true.

I took a guy home from a bar. He invited me on a date a few days later and it was fine but I was only interested in casual sex at the time. We hooked up quite regularly and had good chats but I was in a mess at the time and didn't trust anyone. Eventually that all petered out. Then after a year or so we got back in contact by text. He'd gotten a girlfriend, gone overseas, and the girlfriend had cheated on him so he'd broken up with her. I'd done some work on myself and was less erratic with my feelings. We met up for a drink and I realized as we talked that he would make a great boyfriend, we got on well etc etc.

We didn't hook up but it was lovely catching up and I had a biiig crush on him. That Friday night we were both out at bars with our friends and arranged to meet at the same bar. It seemed that we were going to hook up, then next thing I knew he was chatting up some other woman. I stormed off and that was the end of that. My sister went out a few times with a guy she met online, but he either had a bunch of business travel coming up or flaked in some minor way and they didn't see each other for a few months.

I think he called her once he was a little more settled or something, and they got married two years later. We met through grad school, and dated for about a week before I broke things off because I was still in the process of getting over an ex-fiancee. We got back together a few months later after I got my head straight, and remained friends in the interim.

We'll have been married six years in August. I tend to have a one-and-done approach, judging from past experiences, but I did have one meet-part-repeat experience in my mids. Different politics I'm gay-out-agnostic-liberal, he was gay-closeted-religious-conservative. The info came out after a fun, casual couple of weeks hitting it off and making out etc.

I tried to stick with it for a little while, but I lost interest and slowly faded out of it. He got in touch. Said we had a good time together and that was something worth exploring. Said that it was shallow to drop a relationship because of things that hadn't caused problems just because they might cause problems down the line. I mean, he totally had me there.

No surprises here, those things caused problems. It was pretty apparent from the second get-go that, in this case, some differences are too big to bridge with sex and careful conversations. My last boyfriend and I had a few casual dates and hooked up a few times while we were both recovering from breakups.

I Don’t Feel That “Spark”, Should I Go On A Second Date With Him?

There was a pretty intense mutual attraction, but then he said he didn't want to have a relationship and we stopped seeing each other for a while. About ten months later, he decided he was interested in a relationship and got back in touch. We continued where we left off and were together for nearly five years after that.

Dated for a few months, I moved across the country and left him behind with both of us understanding that we'd broken up, after a month or two he followed me across the country, this summer is our 19th wedding anniversary. Story of friends of mine: They dated casually for about a month in high school.

Broke up because neither felt strongly enough about it to continue. No hard feelings, as I understand it; just weren't really feeling it. They stayed friendly, but weren't super-close.

Both dated other people, sometimes seriously. Then, in their senior year of college they went to separate colleges a couple hours' drive apart , they started hanging out in a group of friends on breaks and weekends. Neither was dating anyone else at the time. They connected in a totally different way as year-olds than they had as year-olds. Then one day as they were exchanging a friendly hug after hanging out, they each realized that they had fallen in love with each other. A couple of years later, they were married. Still happily married now, with cute kid. Here's a different one for you.

I got separated now divorced , in my 40's. After a year or so decided it was time to make hay while the sun shines. Met a few ladies on a rather, ahem, unconventional website AM. There was no "dating" in the literal sense. Things would tail off for various reasons. I remained friendly and in touch with a few of these ladies, digitally. One in particular was very smart and pleasant and engaging.

She came over for a platonic visit once, we went to see a movie together platonically, another visit for dinner at my place. Eight months pass, including emails which included brief details about a relationship she had going in another country. Last summer I hosted a "Big Chill" weekend at my cottage lake house for a gathering of old friends.


Since many of them were married and I didn't have a SO, I invited her, stipulating we'd sleep together but nothing but cuddles expected. And was surprised by a yes. I was further shocked when much of that weekend was spent in the bedroom, completely at her initiative.

Is it right to date someone new when you're not over your ex? - Chicago Tribune

Shocked again when she later told me, I was all she wanted. We are now and remain a couple, with significant promise for the future. I went on a two dates with a man, and declined a third date because I didn't think we had enough in common. Over the next four or five years, we remained friendly.

Dating the Second Time Around

The intervening years definitely shaped how I saw him, and came to appreciate and love him. I asked if he would consider going out with me again, he said yes, and we were off to the races. Six months later, he had to move for a job. You have to judge each shidduch on its own merits and not be looking over your shoulder or around the corner for what else is out there. Comparing is a waste of time because it never stops.

You just have to work with what Hashem sends you and see if this shidduch will be a good companion for you, a good parent to your children, a good spouse, a good partner, a good role model. Is there a physical attraction? Is there an intellectual connection? That will lead and build to an emotional connection.

Having said that the question I would ask you is this, what could you have done differently at that time to bring about a different outcome? Did you show the real you? Did you act appropriately? If there is something you could have or should have done differently that would have kept the process going, then having realized that it would be worth pursuing.

Humbling yourself by contacting the shadchan recognizing that you made a mistake and you might have given her a wrong impression of you, or you might have unintentionally offended her or turned her off, and that you would be honored if she gave you a second chance, might portray you in a new light as far as she is concerned. So I am hoping that is not the case with you. If she is looking for something that is not in your make-up or not in your skill level, or not in your personality then let it go.