Hopefully these sites will help keep travels entertaining, and yet another way for technology to help us meet those standing right in front of us.

Bringing Speed Dating to the Airport. Wyatt Cenac and the history of comedy and social justice. Most recent Six places to visit that are actually more fun in the winter. What happens if you lose your passport abroad? How to set and stick to a budget in How an online-only bank can put more money in your savings account.

Three ways our national parks are suffering during the government shutdown.

Check these five things before applying for your first credit card. These black Americans are suing for Native American citizenship.


What life is like after being deported by ICE in a mass raid. Grace Downtown of Winchester is using religion to fight the opioid epidemic.


Right here in our own backyard. At Vino Volo in Gate C, there's love at first flight. 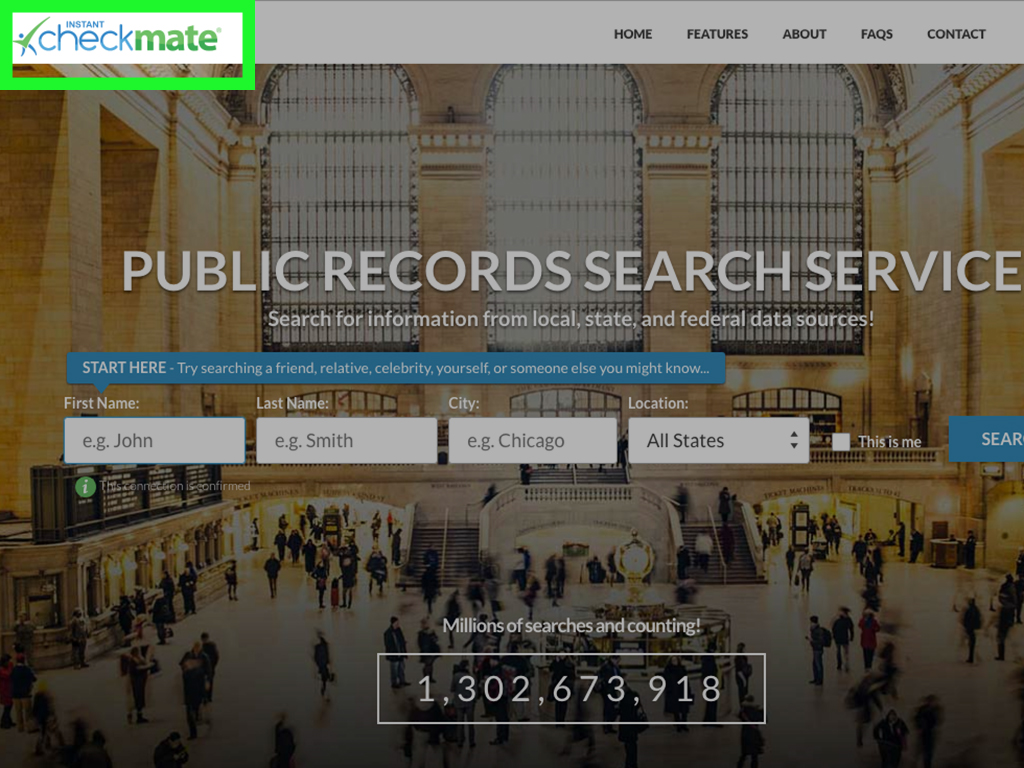 A new study finds more than one in three marriages now begin with an online encounter. Norovirus outbreak sickens on Oasis of the Seas.

DNC builds fence around arena to keep protesters out. New developments in year-old sex assault case at Va. Before and after mugshots of reported meth users show drug's effects.